Loris Cecchini is an artist from Milan, whose works have been exhibited internationally, with solo shows in prestigious museums including the Palais de Tokio and the MoMa in New York.
After several years in Berlin, the artist returns with his wife Jade to his hometown, where he looks for a large structure to be used as a home-studio, similar to the one that had hosted him for a long time in the German capital. He found it just outside Milan, in a 60's reinforced concrete building that had been in disuse for about 5 years and was first used as a timber warehouse and then as a machine repair shop.
The renovation of the 500 square meters of the building has provided for a division of space between home and art workshop.
Particular attention has been paid to the light element, in particular to the natural light that is diffused in the rooms through large glass and steel openings. The FerroFinestra Mogs system integrates perfectly with the industrial style of the facade, and ensures high performance in terms of thermal insulation and anti-burglary safety. 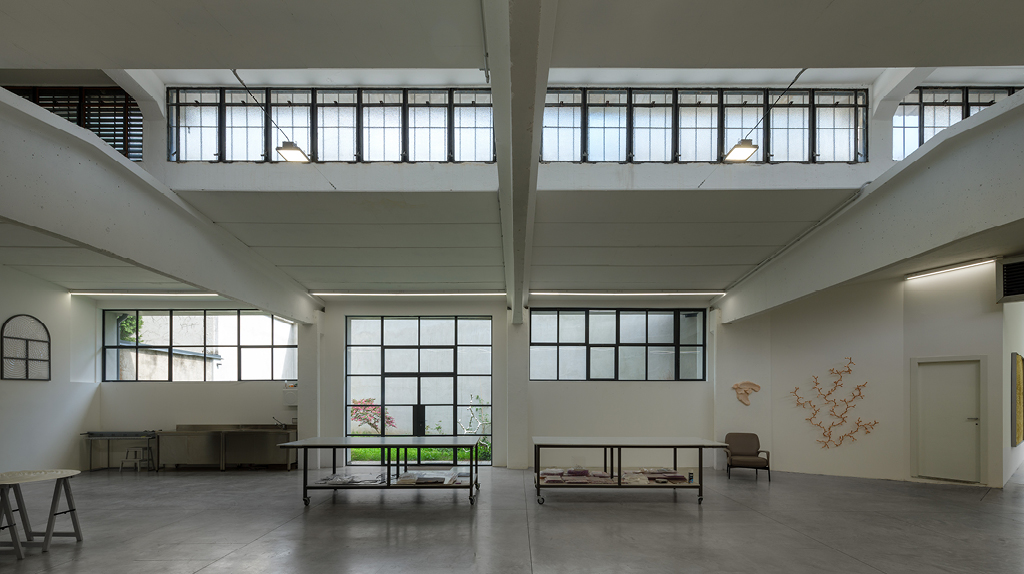 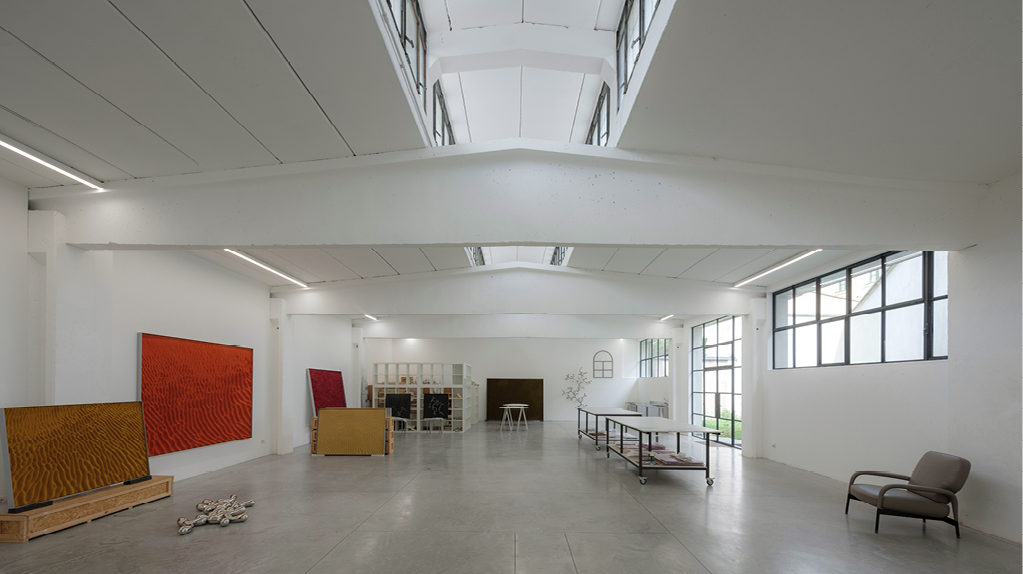 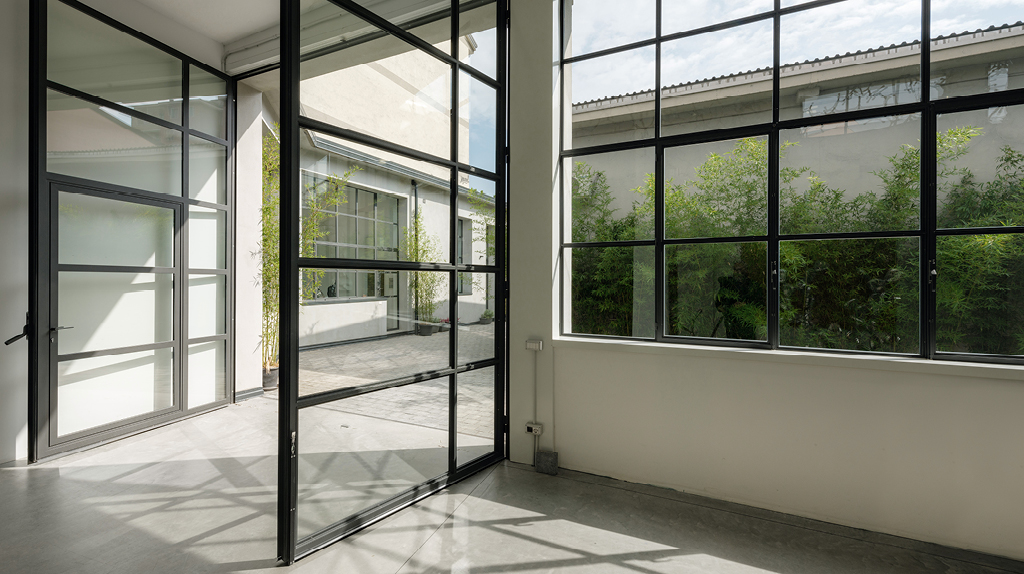