The meeting between Adriano Olivetti, an enlightened entrepreneur, and Luigi Cosenza one of the foremost protagonists of Italian architecture gave rise in the early 50s to what is considered to be one of the most beautiful industrial plants in Italy. It looks out over the slopes of Pozzuoli with a panoramic view of the gulf, and is composed of various bodies characterized by wide expanses of glass - built in the past with hot rolled profiles from Ilva – which allow the workers in the factory to appreciate the green panorama and feel part of the nature surrounding them. After the period of mechanical industry and telecommunications, part of the complex was dedicated to scientific enterprises, in particular to an international institute for research into genetic illnesses. The decommissioning of the industrial structure led the designers to safeguard the architectural characteristics of the pre-existing transparent surfaces by inserting new doors and windows with a Mogs FerroFinestra system. The doors and windows are identical in appearance but with a higher functional performance thanks to the application of seals and insulating glazing, in line with the current regulations for energy control. 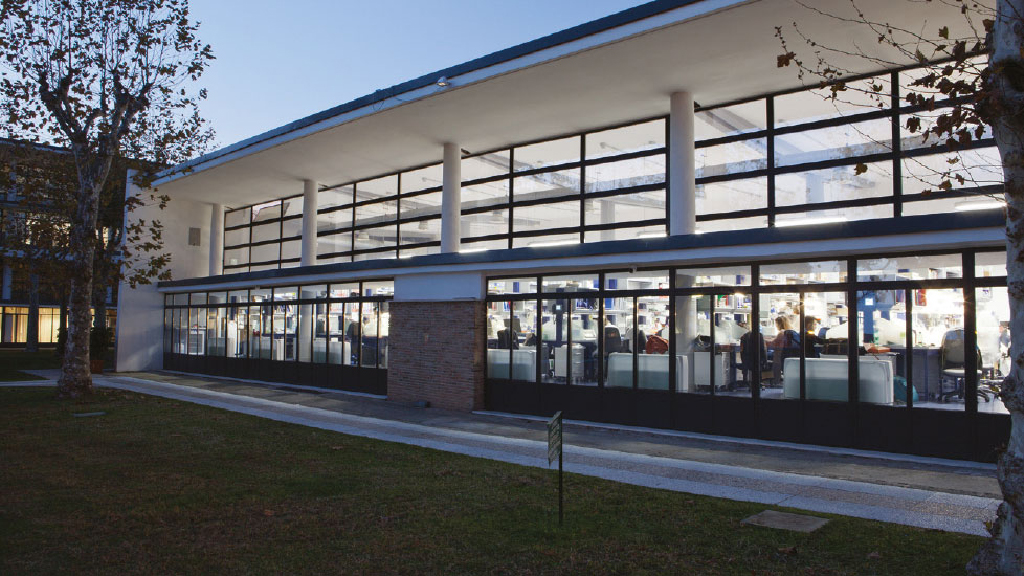 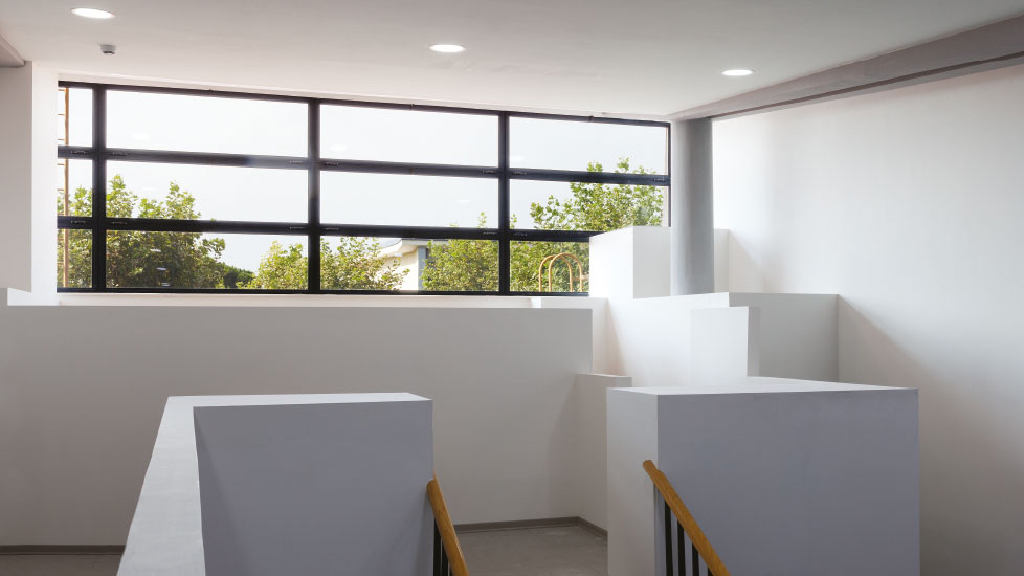 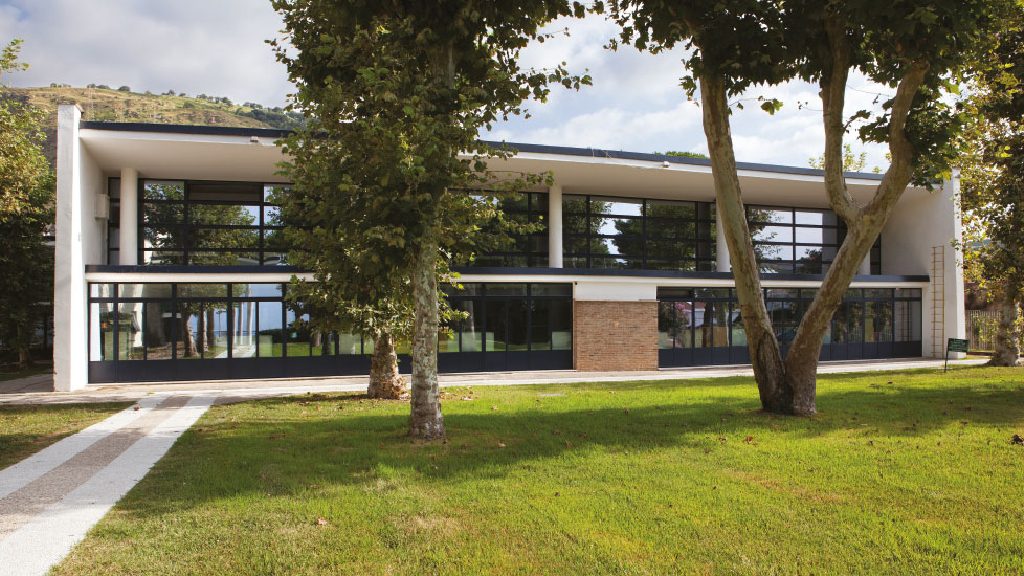 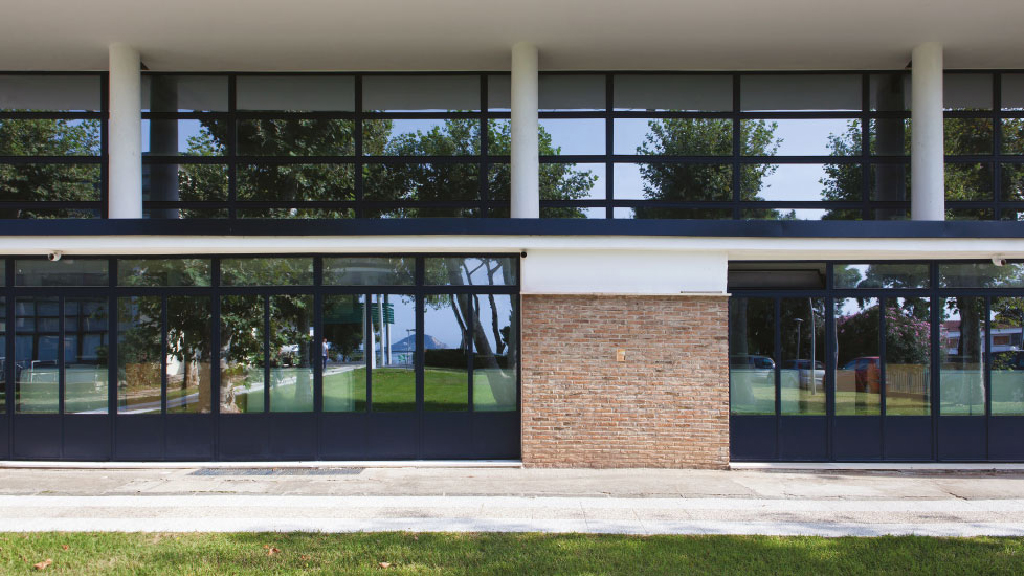 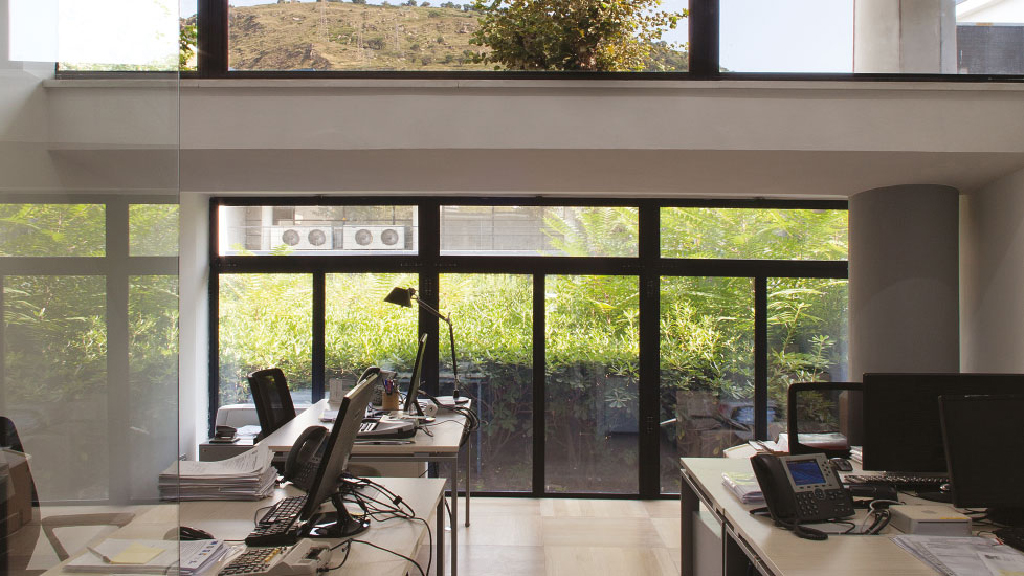