The Res Antiqva property is located on the northern coast of Lake Bolsena in the territory of Tuscia that marks the natural border between Tuscany, Umbria and Lazio. Bolsena is the largest volcanic lake in Europe famous for the cleanliness and richness of its waters and still presents to the tourist the same unspoiled nature of the past, defined by the French musician Berlioz "a delicious Eden".
Inside the Res Antiqva estate is the farmhouse of Rentica where the Arte Povera movement was born around the mid-1900s. The conservative restoration of the existing structure aims at preserving its original aesthetic appearance: respecting the architectural typology of a building, especially if it is rural, essentially means paying great attention to the reuse of original building materials. To create a harmonious environment, a careful study of every single detail, including the combination of colors and materials, is key: an example of this may be found in the windows, made with FerroFinestra Mogs thermal barrier profiles, that integrate perfectly into the facade with the aesthetics of a traditional element and at the same time contemporary, lending lightness and communication between the interior spaces and the countryside. 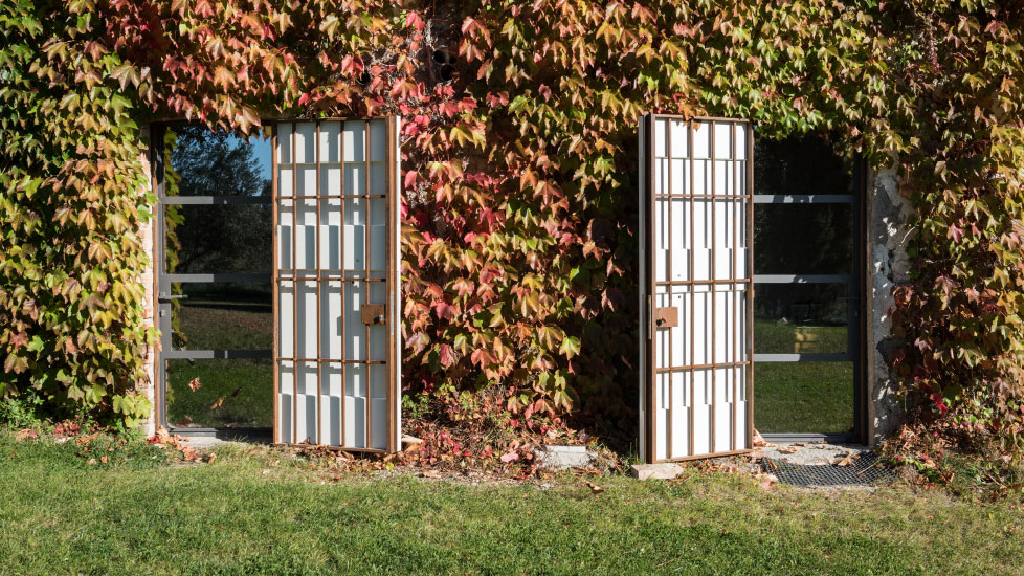 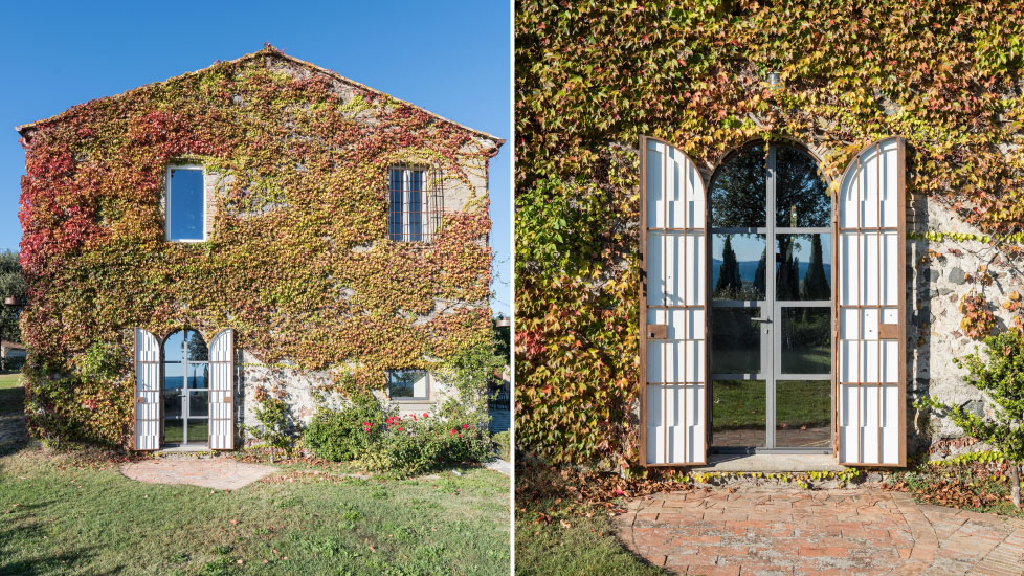 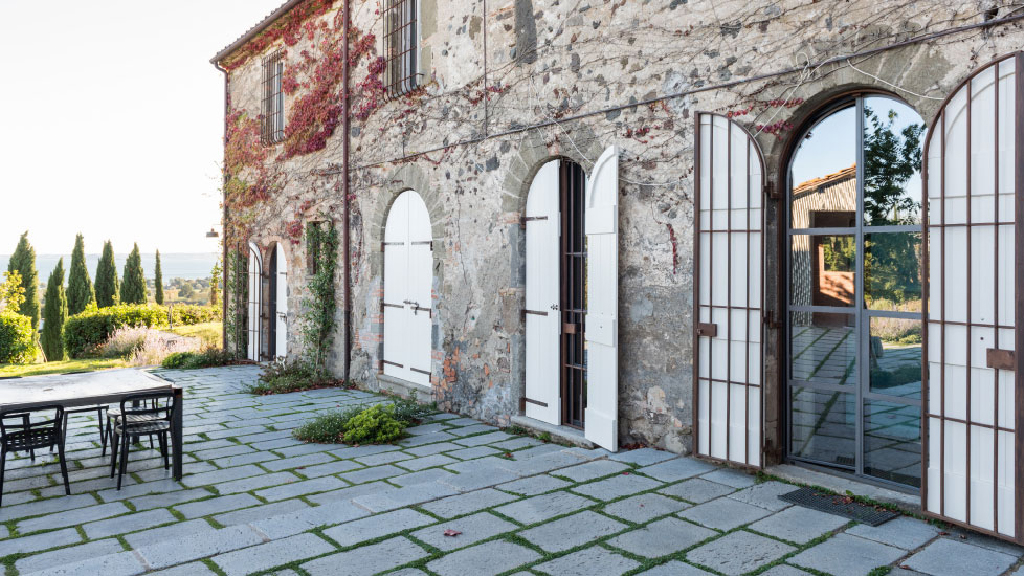 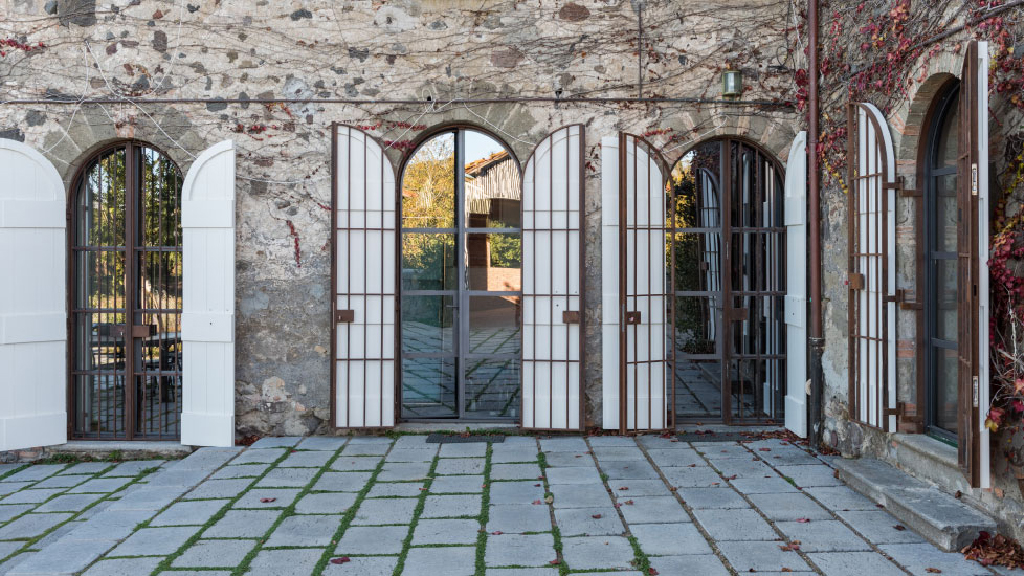 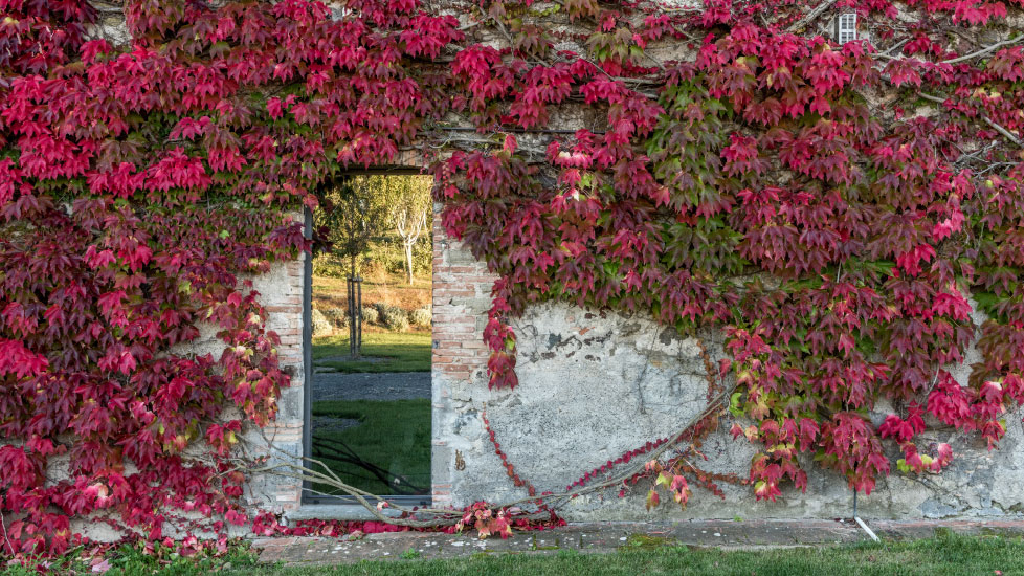