In 2010, the Fondazione di Venezia held an international competition for the design of M9, inviting six prestigious European offices to produce a sustainable design so that M9 might become an example, the visible demonstration of a different design culture that respects the environment, is technologically advanced and addresses energy-consumption issues. Sauerbruch Hutton is known for its sustainable designs. For M9, it proposed cutting-edge structural and M&E solutions to reduce energy requirements. Thanks to these options plus the idea of a building that would integrate with the surrounding urban design and the inspiration of designing new public spaces and accesses to make the area fully permeable, the Berlin office won the competition and secured the project.  The designers have been able to regenerate a block that has been unusable for years, transforming it into what today is not only a museum venue for over 5 thousand square meters, but also a complex urban hub, crossed by pedestrian paths that lead to a central square animated by shops. The project is based on the recovery of a former sixteenth-century convent with cloister, now home to offices and shops, and on the construction of a new large triangular volume (museum, galleries and auditorium) and a second smaller volume, intended as a innovative shopping center. The combination of closed and glazed surfaces enhances the color, used as a tool for perceptive modification of space. 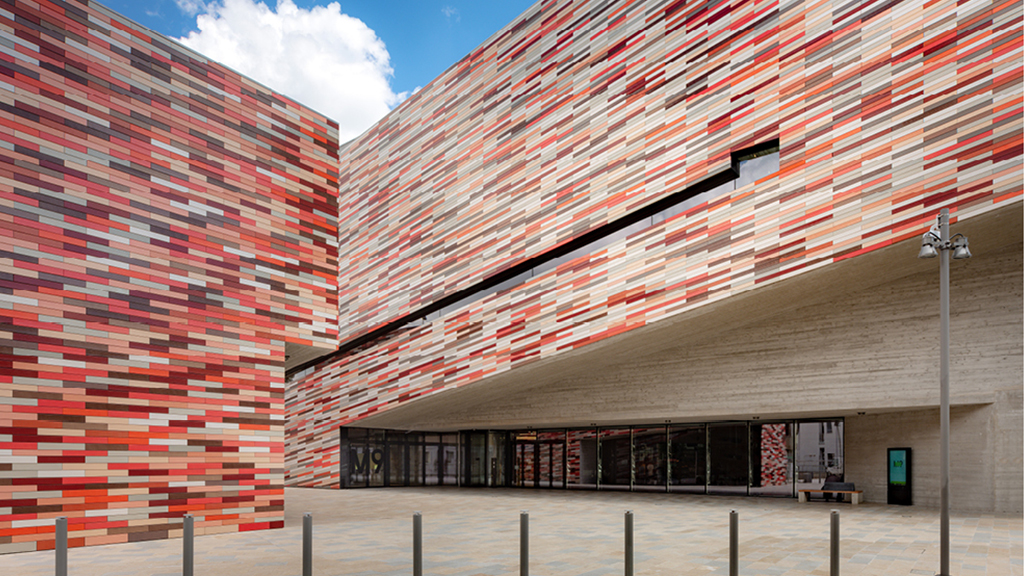 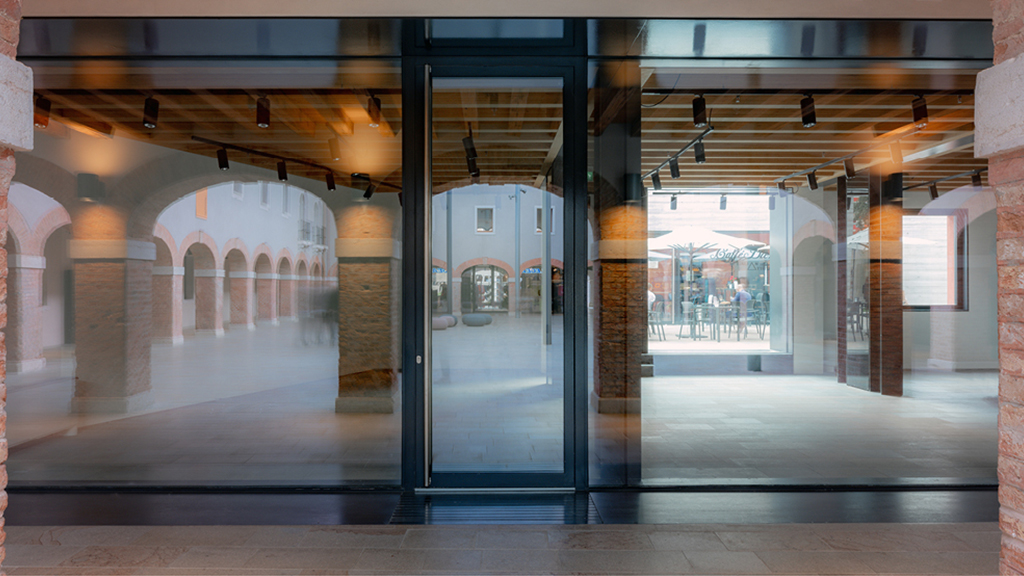 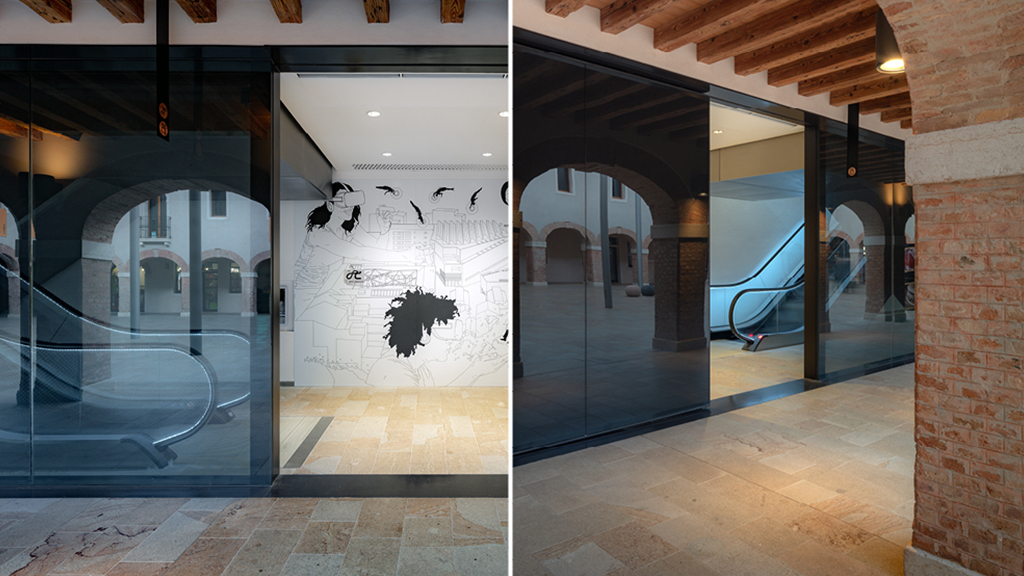 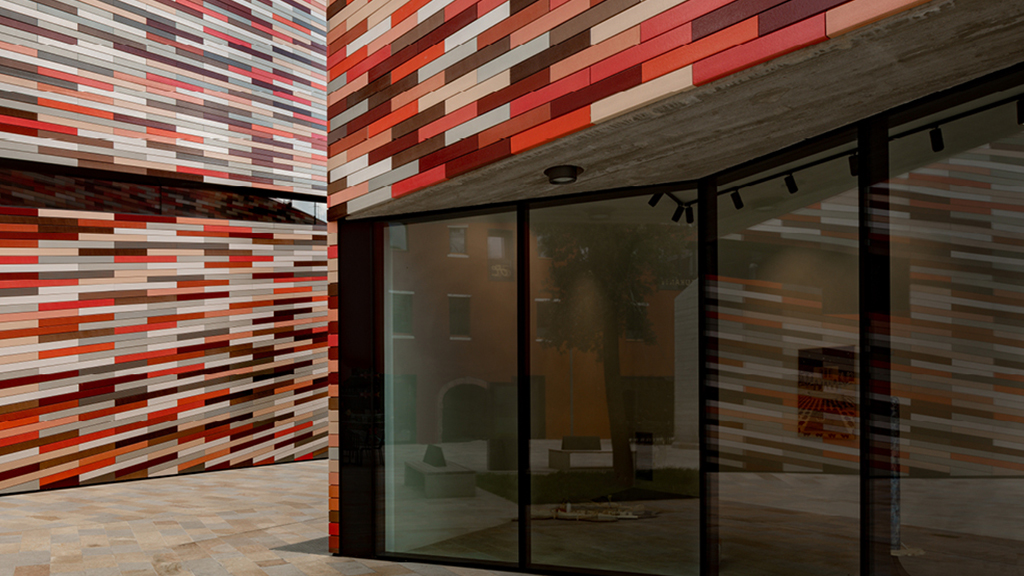 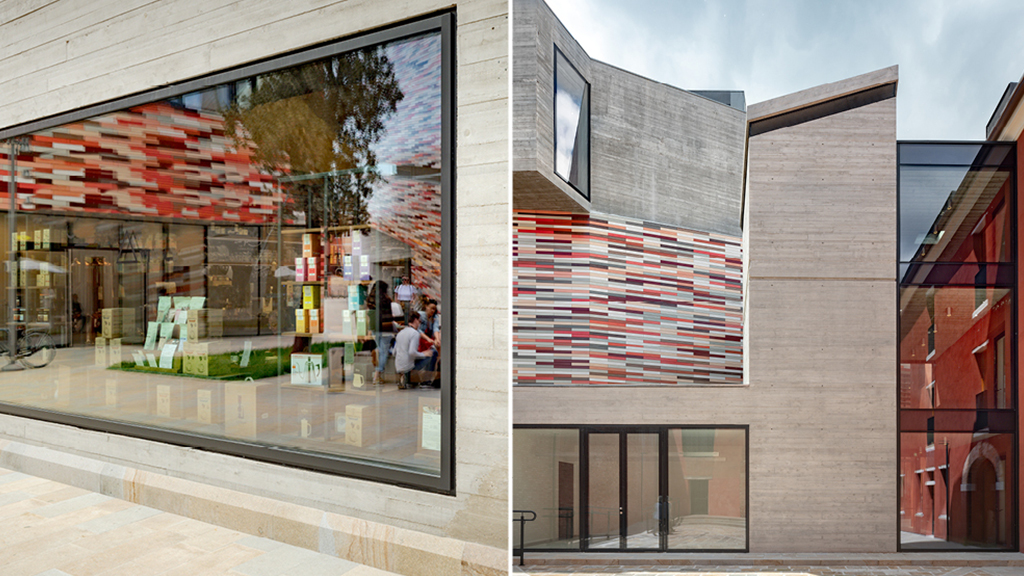